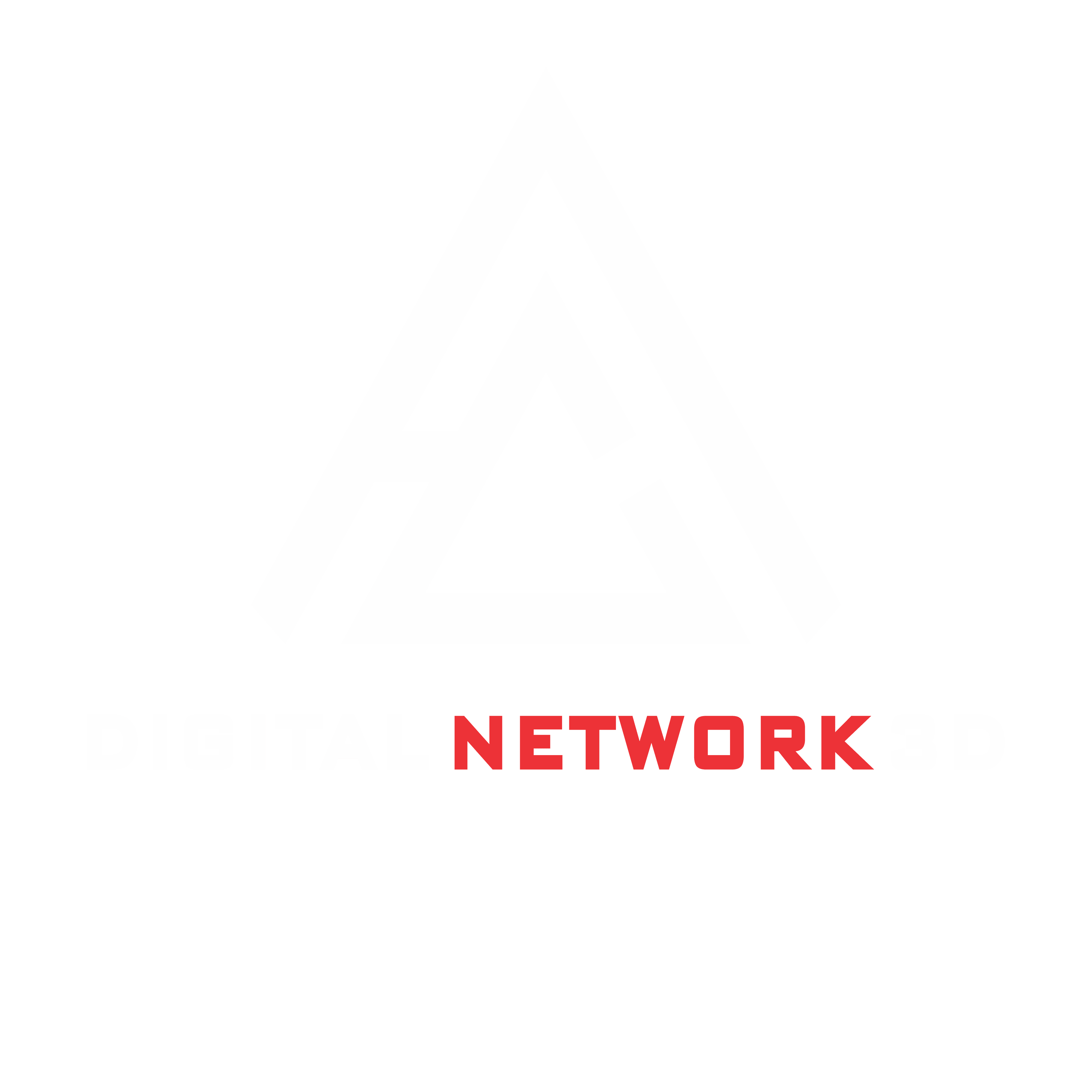 3D Modeling is often the precursor to formal prototyping, which included the manufacturing of physical iterations years ago.


Traditional 2D modeling makes it difficult to get a true feel for a design’s form factor. This forces designers to manufacture prototype after prototype to reflect every noteworthy design change. Thus resulting in heavy resource costs, which magnify at scale when developing multiple products simultaneously. Ultimately, companies would likely prefer to save these raw materials for actual production. Not replenish them over time.


Modern 3D modeling breathes life into concepts. Designers can manipulate their models and inspect them from every angle. Teams are no longer restricted to “flat” design, making it much easier to evaluate tweaks without expending resources.

If you have any questions or requests, fill out this form to let me know!